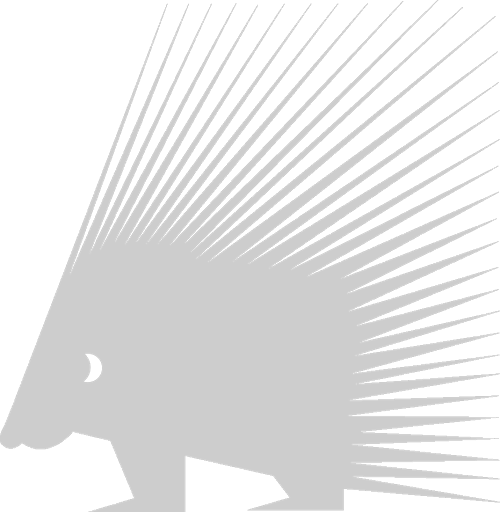 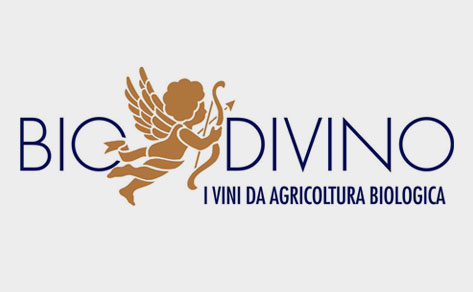 “Brave, determined, creative. Innovators and exporters of excellence”. Such is the “identikit” of Italian organic winemakers emerging from the stories of those who won the Biodivino competition, promoted by the Association “Le Città del Bio”.